What's on your mind?

For most purposes this is not relevant but anyway here is my citation. On page 65 (first edition) of The Rise Of A Legend, we have the lines, "... but I could smell something that seemed to hint of the sea. 'Fish oil and well-seasoned seaweed. It's Juhani's forge.'" 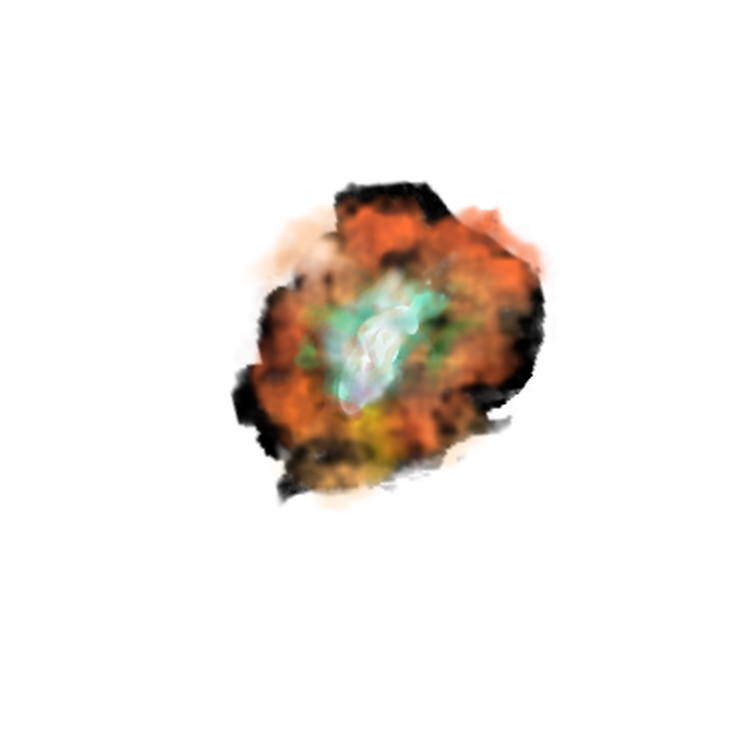 Just a drawing of the ember I've been meaning to post. :)

What the rogue smith of Silverveil said in 'The Rescue', before the chapter Flint Mops...

IS HE MISSING AN EYE OR NOT...

I have no hope for this actually

Wings of Fire is gonna get a tv series. It is 15 books long. You could say this makes the prospects of a Ga'Hoole series plausible. We can always hope! We would love it. Not that we expect it.

I was just thinking.

This is just a reminder that the Hidden References page is a thing, and open to any fan speculation.

This is a feature I saw the site beta testing years ago, and I'm glad the real version is finally here.

Interactive maps are exactly what they sound like: You upload the map of your fandom and augment it with links, like Google Earth. I've set up two but they're still very much WIPs and open to editing.

You can find the interactive maps under "Explore" in the navigation bar at the top of the page.

Hey i have been thinking of making a guardians of gahoole Discord server, so if anyone is interested in helping me out, DM me at AButterFlyCliker#6406

I really need to reread the series, it's been so long; I reread the last 3 books, at least.

Still, I keep forgetting. It's said several times there are 5 Southern Kingdoms. Which are they? Kuneer, Tyto, and Ambala are three of them. Which lands make up the other two kingdoms? There's Silverveil, Shadow Forest, the Barrens, the Beaks, and the St. Aegolius Canyons left. Debatably the island of ga'hoole. It seems that maybe Silverveil is the 4th kingdom.

Also, like, the map's compass rose, I think we all know that it's not really deliberately oriented. North-to-south is more correspondent to right-to-left than up-to-down, which becomes increasingly clear as the Wolves of the Beyond series focuses on the beyond, "above" the Sea of Hoolemere on the map.

I don't really remember the Legends of Ga'Hoole prequel books, but if they really do reveal that Grank and Fengo drove the hagsfiends out of Kuneer.. My point is, I'm just surprised most of the culture and history turns out to be Northern Kingdom-owl-based. At least Ambala was special - indeed, ironically we learn more about it than the culture of Tyto. Maybe not that ironic since Soren was only 3 weeks old when captured.

Final question today, in Book 14 it's mentioned that "there are usually some visitors from off the tree." This is pretty much the culmination of the de-mystifying of the Guardians that begins with the main characters accustoming to the Tree by The Rescue - if owls easily found the island, the Guardians's existence probably wouldn't be refuted much. But, if I understand correctly, the frequency of these visitors is only because of the conflict - the Guardians usually are just legends, and when the Band was trying to find them it was true that most owls didn't know where they were. Right? Owls only visit them regularly later in the series?

Has anyone here read The Secret of Glendunny yet? I'm curious if it has any connections to Ga'Hoole like Horses of the Dawn did.

2.Is the whole serie after human's death?

3.Are there really blue and dragon owls? Because it's kinda weird that in Ga'hoole there are unrealistic owls...

If this is map of Great Ga'hoole tree, so where are other owl's hollows?

Because there are only Ezylryb's, Otulissa's, Soren's, Madame Plonk's and The Band's hollows. Where other owl sleep?

Mine is Elf and Masked :D 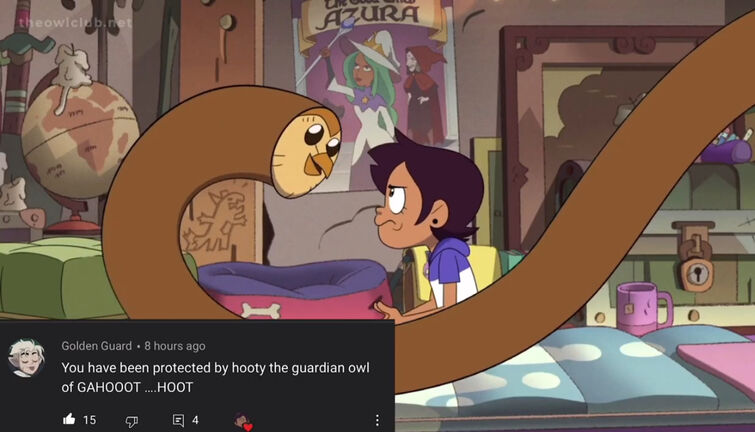 What is the new page xd

So what is the new page?

I've posted these links before, but it was months ago, so I'm posting them again, all together this time.

Blythe and Basha during the reign of the Striga.

An AU in which St. Aggie's wasn't destroyed after the events of The Shattering and The Burning, and kidnapped Bell. She was there for only a month before the Guardians rescued her, but even a month at St. Aggie's takes its terrible toll, as her father Soren knows all too well.

Eglantine's thoughts and feelings about her shattering.

If anyone ever wants to join 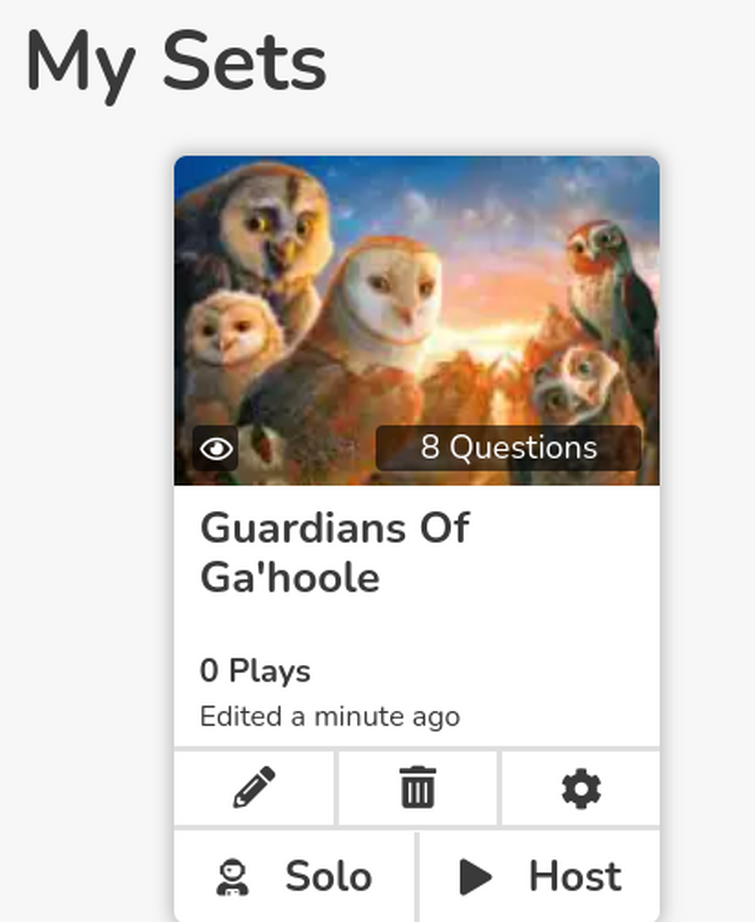 The St. Aggie's owls just sort of disappeared after The Burning. I assume the Tyto species were incorporated into the Pure Ones(so that's where all those young owls in The Hatchling came from, and really, moon blinked Pure Ones are not that much different from the average non-moon blinked Pure One)but what about everyone else? The eggs, the owlets, the full-grown owls?

Im new here and a fellow fan of the series, do you guys do fan stories? I do!

Guardians of Whats left of ga'hoole: The HagsfectionWattpad