The Art of Legend of the Guardians: The Owls of Ga'hoole

Originally sold as a limited run in the years after the movie's release, the book is once again for sale as of 2021.

All of the following artists' art was included in the book: 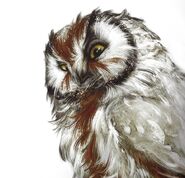 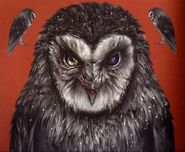 Metal Beak without his mask 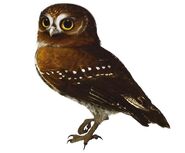 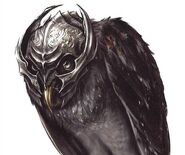 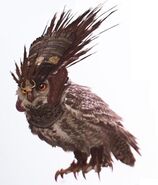 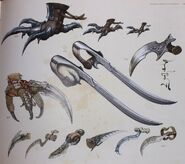 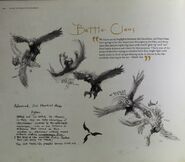 Sketches of the Great Tree's interior 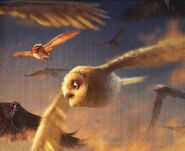 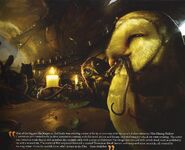 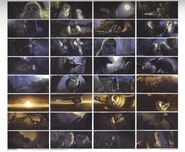 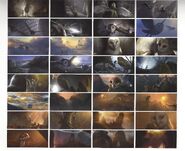 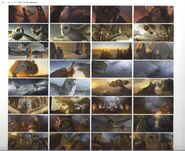 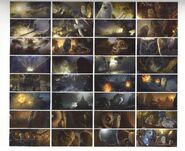 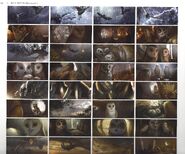 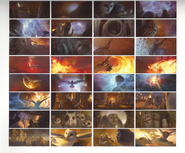 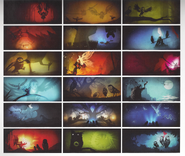 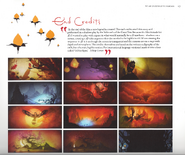